Taking care of your feet to get the ultimate reward

Final note: 7.766/10 given by BenZeNaughty
LIVEJASMIN

Feets show of a cold dominatrix. But we like her dominating and directive side.
[INITIAL RATING] on 2022-03-08
Ahhh her feet! A real treasure that she takes great care of, and that she asks you to do the same. I first massaged her under the soles of her feet, at the beginning I went too hard, she asked me firmly to be softer, but then she sighed with happiness and asked me to lick them first the top and then the bottom, to say that she walked with them in her room that excited me. Too bad there were no heels to remove. While I was doing it she was looking at me with her hard look, seeming to dominate me, when she wants to make something clear, she says a few words but nothing more, she remains cold except... when she asked me to lick the whipped cream that she had spread on it, her eyes lit up, her moans became more intense and she agreed to jerk me off with her feet because I was a good little soldier, I lasted two minutes because she was doing it so well, the soles of her feet going up to caress the head of the dick. 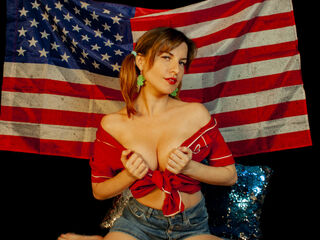